Mi Box S and Mi TV stick – make your TV smart
The two Xiaomi devices have Android TV 8 (upgradable to 9) and they work perfectly. Mi TV Box S is the first device launched and it works very good. The second one (Mi TV stick) is launched recently and it’s a bit weaker from performance point of view (it has only 1GB RAM compared with Mi Box S which has 2GB RAM).

We tested both devices and you can tell the difference between them.
A pro for the second TV box (Mi TV stick) is that you can power it from the TV’s USB port and you can plug it in directly the HDMI, so we get rid of one extra cable. A con is that it works slower than Mi Box S (which requires to use a power outlet).

The design of this media player allows us to install it on the back of the TV set, without needing to connect it to a separate power source (it’s powered from the USB port) so it’s completely invisible to the user.
Here are some specifications of this device: 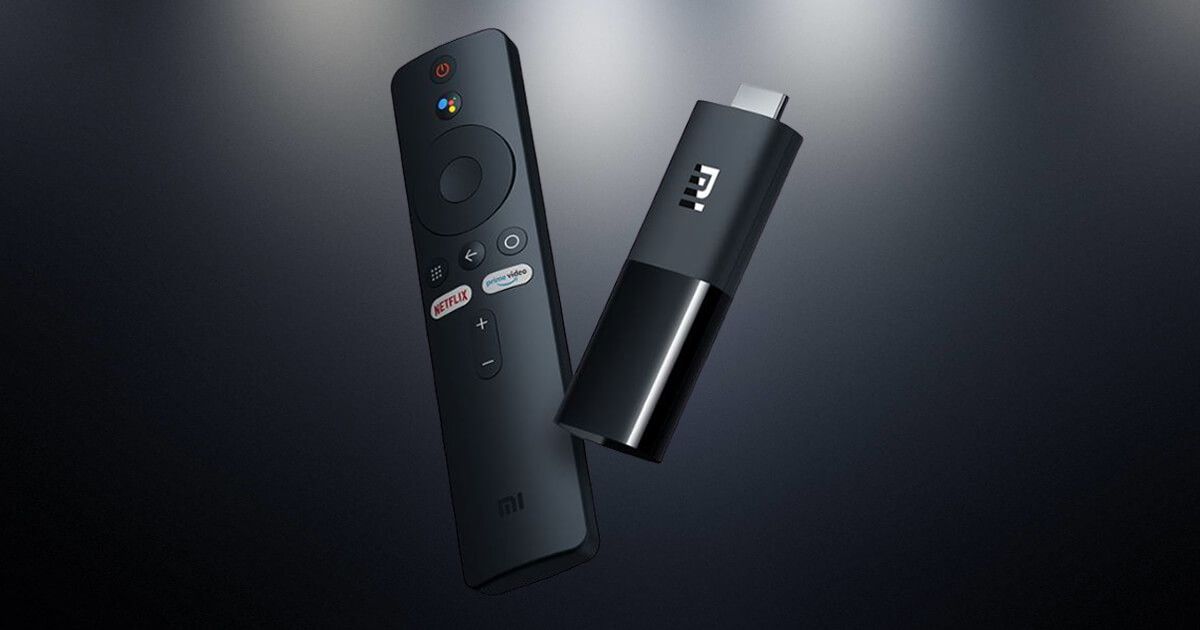 Xiaomi Mi Box S 4k is better from specifications point of view but it’s more difficult to carry and it’s dependable to an external power source. The installation is also not the best (contraire to the previously described device) and it needs to be installed next to the TV set (it can be installed on the back of the TV but it needs some adjustments).

The main pros for this device are the voice commands via the remote control, integrated Chromecast and, most of all, 4k resolution. Besides the device, we also receive a remote control, charger, HDMI cable and user guide.

It has a nice design and it’s much smaller than other TV boxes.
This model can also be used for voice commands (Google Assistant).
Here are a few specifications:

Chromecast 2 – how to use and play video on TV

Why am I being called by foreign numbers?

Wifi connection not working on smartphone or laptop

How to turn your mobile phone into a PC webcam