OnePlus’ OxygenOS to merge with OPPO’s ColorOS
Smartphone manufacturer OnePlus announced on Friday that they’re merging their OxygenOS operating system with OPPO’S ColorOS. This news comes after a leaked memo in June revealed OnePlus’ plans to integrate with OPPO (becoming a sub-brand of the latter), effectively ending their status as an independent smartphone manufacturer after being founded almost 8 years ago. 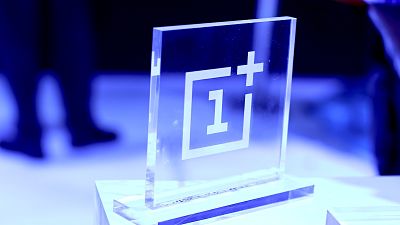 OnePlus said in their statement that the integration of the codebase of both softwares will “improve efficiency and standardise the software experience across our portfolio.” The changes will likely not be noticeable as they’re happening behind the scenes, the company claims. The merger gives OnePlus access to ‘a larger and more capable team of developers, more advanced R&D resources, and a more streamlined development process all coming together to improve the OxygenOS experience’ (via OnePlus community forum)

Both softwares will stay separate and continue to operate in their individual regions. OxygenOS will be used for OnePlus devices globally, while colourOS will be used on both OnePlus and OPPO devices in China. OnePlus says that OxygenOS is now on a more stable platform which will be applied to future devices and existing devices will receive the update along with android 12, so long as they’re within the maintenance schedule.

OnePlus also promised an improved software maintenance schedule for the life-cycle of their smartphones:

They noted that flagship devices launched before the OnePlus 8 series will follow the previous schedule of 2 major Android updates and 3 years of security updates. Software update plans for carrier versions will follow the requirements of their carrier partners

These changes to the OxygenOS software don’t seem likely to drastically affect the interface, but promises to improve the performance & overall experience.

Do you use OxygenOS on your smartphone? Let us know what you think about these upcoming changes in the comments below.

How to enable roaming on a Vodafone, eir or Three SIM...

How to search apps on MIUI