Premium numbers are short numbers (e.g.: 1234) owned by any company which usually have a high price per each SMS sent. Network providers also have short numbers but theirs are usually free.  Most common reason because of which we can’t send text messages to premium numbers is misconfiguration in phone settings, so for example on Android based smartphones we need to follow these steps to permit SMS to short numbers:

Settings – Applications – More – Special Access – Use premium services – Message service – here we should have 3 options: Never allow, Ask and Always allow – in order to be able to send messages to premium numbers we need to select one of the 2 options: Ask or Always allow, if we select Ask every time we will try to send a message to a short number, we will get prompted to confirm if we really want to send a message to this number, this is the recommended option to select. These settings apply to most of the Samsung devices, on other devices or other Android versions path may be a bit different.

iOS
On iOS based mobile devices (iPhone, iPad) there is no such option to block sending SMS texts to premium numbers, therefore we don’t have to do anything on phone settings.
Most of the short numbers can receive texts also from abroad so we can send SMS messages while in roaming but we need to make sure we add the country prefix. So, if we are in Spain and we want to send a text to a UK based short number 1234, we need to send it to the following number: +441234.

Some mobile network providers may have restrictions when it comes to sending SMS messages to premium numbers (some have on prepay platform, but subscriptions work, example Orange in some countries) some may allow by default all texts. If we encounter issues sending an SMS to a short number, first thing to do is to check if we can send texts to that number from our mobile provider. Some numbers may receive texts only from certain networks, as a decision made by the company who owns the number.

Although usually mobile network providers have publicly displayed lists containing all premium numbers to which we are allowed to send texts, it is easier to check with the owner of that number if we can send messages from our network.

If you are having problems finding the menu option from which to allow SMS texts to premium numbers leave a comment specifying the phone model and operating system version and we will try to support you. Also, if you want to know from which networks you can send a text to a premium number, please leave a comment mentioning the number, country and optionally who owns that number. 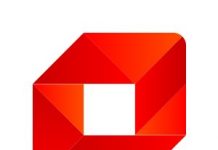 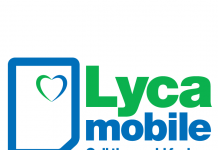 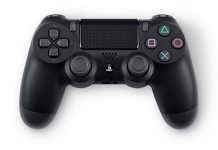 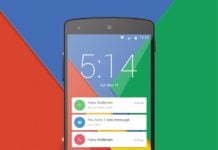 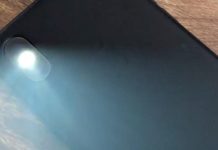 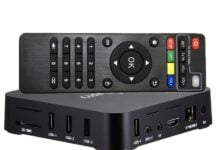