Volkswagen to end combustion engine vehicle sales in Europe
by Jarrell McMillan – June 28th 2021
German auto giant Volkswagen is speeding up its drive towards electric vehicles with plans to end the sale of its combustion engine models in Europe by 2035, in anticipation of a further tightening of climate targets by the EU. 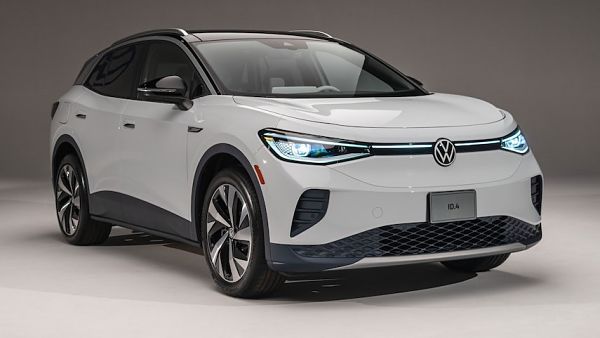 Klaus Zellmer, a board member for VW passenger cars’ sales and marketing, said during an interview with German newspaper, Muenchner Merkur:

“We will make our entire fleet CO2 neutral by 2050 at the latest. In Europe, we will exit the combustion engine vehicle business between 2033 and 2035, and a little later in the USA and China.”

Adding, “it will take a good bit longer” to make the change in South America and Africa due to lack of political and infrastructural framework conditions.

The EU is considering further tightening of its climate targets, aiming for a reduction in C02 emissions to 60 percent instead of the previously planned 55 percent by 2030.

Zellmer stated that VW will increase the share of battery-electric vehicles to 70 percent of its total European sales, 10 percent more than the EU legislature would prescribe.

He went on to acknowledge that some markets such as Norway will be better suited for a battery-electric only policy at an earlier stage, while that policy would make little ecological sense in some other markets like Poland that uses coal to generate most of its electricity.
Volkswagen’s increased push to electric may be linked to the “dieselgate” scandal of 2015.

Japanese manufacturer Honda said in April of this year that it will be phasing out all its gas-powered vehicles by 2040, committing to a 100 percent, all electric future.

Ford announced in February this year that all of its passenger vehicle range in Europe will have zero-emission capability by mid 2026; moving to all electric vehicles by 2030.

It also plans to spend $1 Billion to transform its Cologne, Germany factory into an EV only production line, with the company’s first European-built all electric passenger vehicle lined up for a 2023 release, according to Ford Media Center.

Many European countries also have individual plans to ban gas-powered vehicles; Norway by 2025, the UK by 2030 and France by 2040. While in the US, California looks to ban gas vehicles by 2035, with other states to follow.

What’s your opinion of electric cars? Do you think electric vehicles are the future? Let us know in the comments below!

How to search apps on MIUI

Chromecast 2 – how to use and play video on TV

Wifi connection not working on smartphone or laptop